Discover the power of Licensing |  13 YEARS PROMOTING THE POWER OF LICENSING! | ESPAÑOL 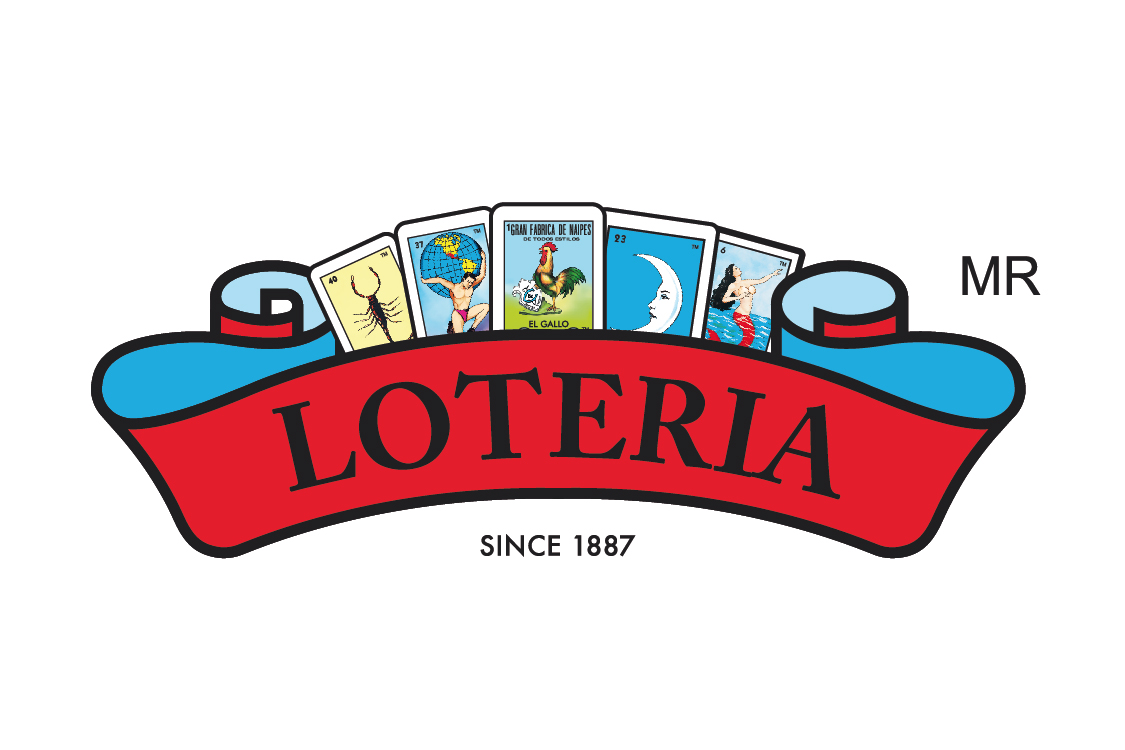 The origin of "The Lottery" dates back to 1887, when Mr. Clemente Jaques founded a cork-making company in Mexico City. As time went on, his company diversified into new industries, such as ammunition, wood products, food and canned preserves.

Some years later, the direction began producing its own tags, giving beginning to a successful unit of business, which was producing from tags and invitations, up to playing cards and posters. From 1940, and until 1982, the company happened for several hands, up to coming to hands of the Fam. Landin.

Nowadays, The Lottery game is an icon of the culture, customs and traditions of the Mexicans. This one stakes everywhere of the country, from the north, up to the south, of the smallest, up to the biggest, we all have played “The Lottery”. 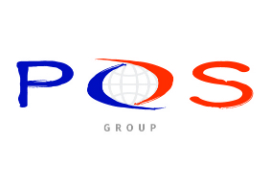 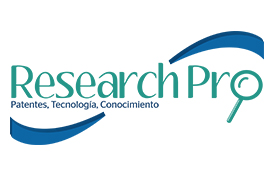 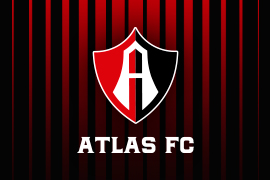 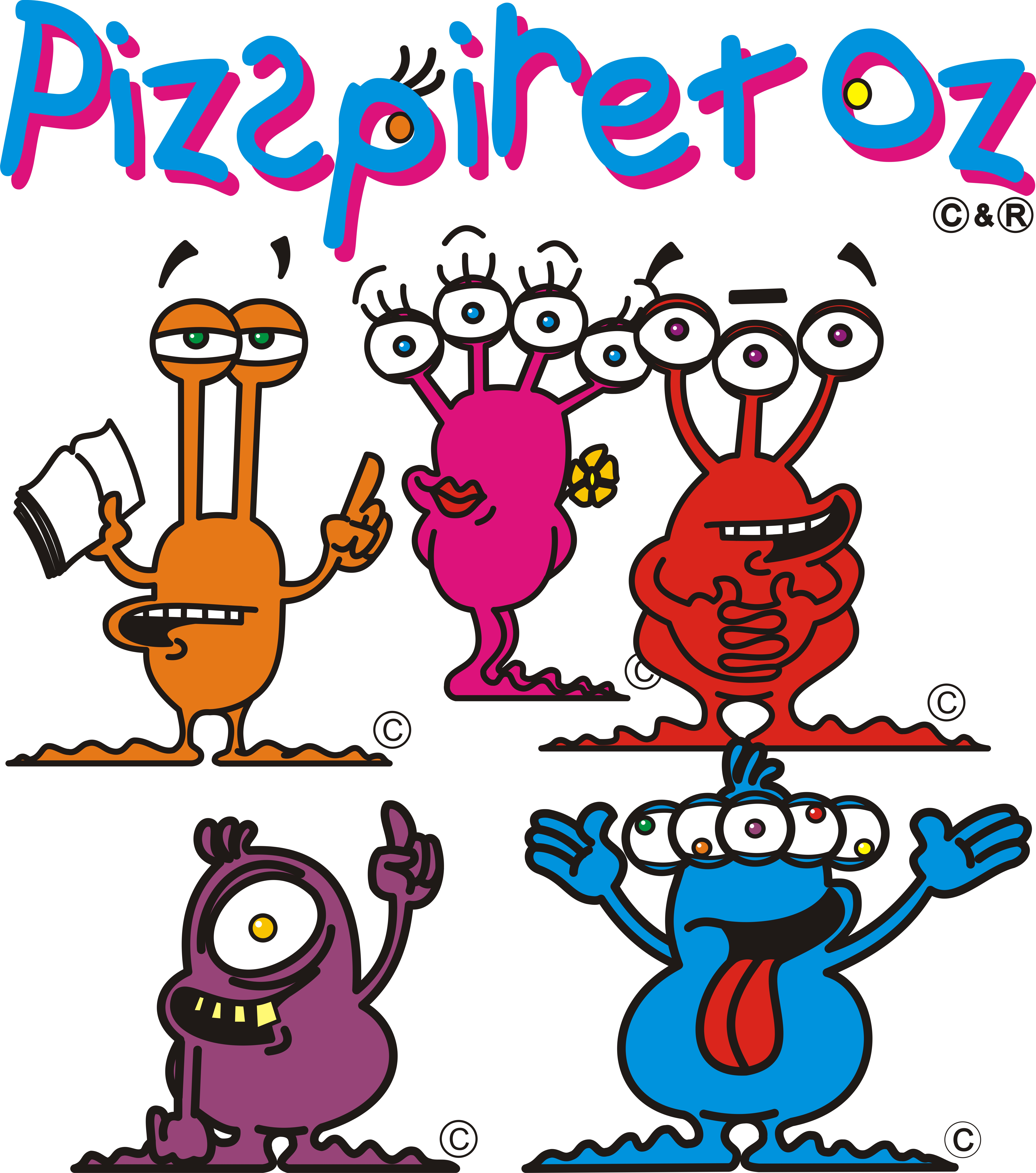 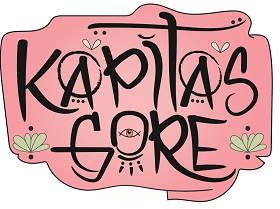 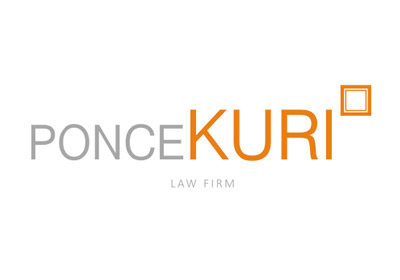 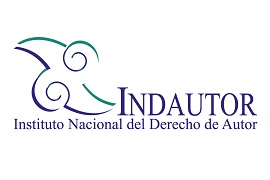 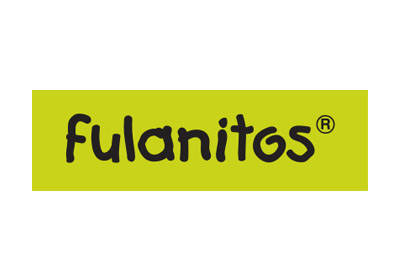 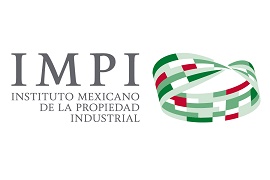 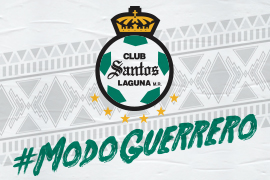 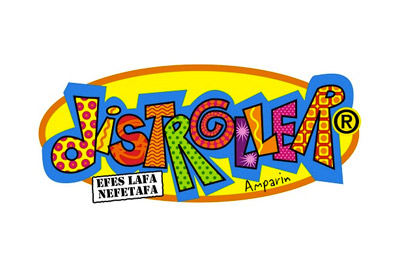 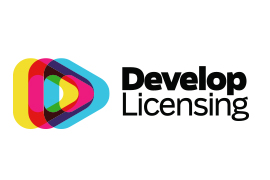 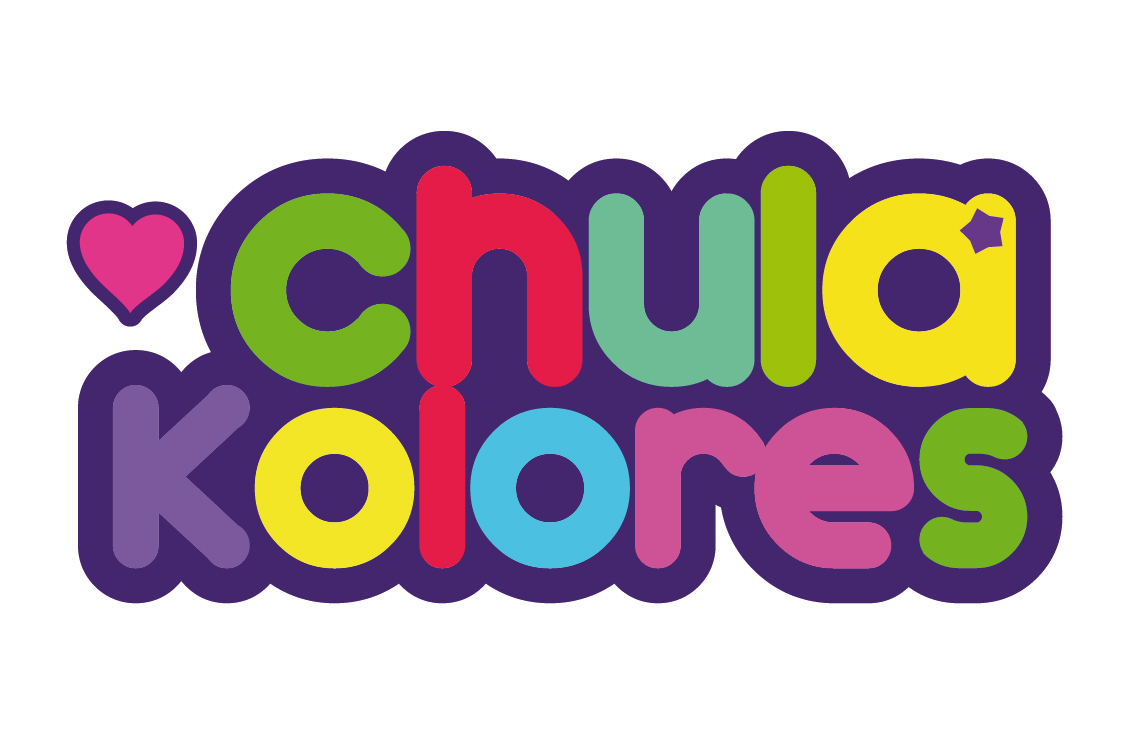 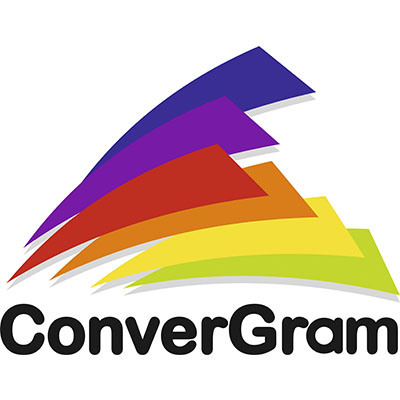 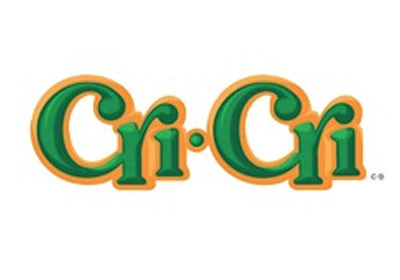 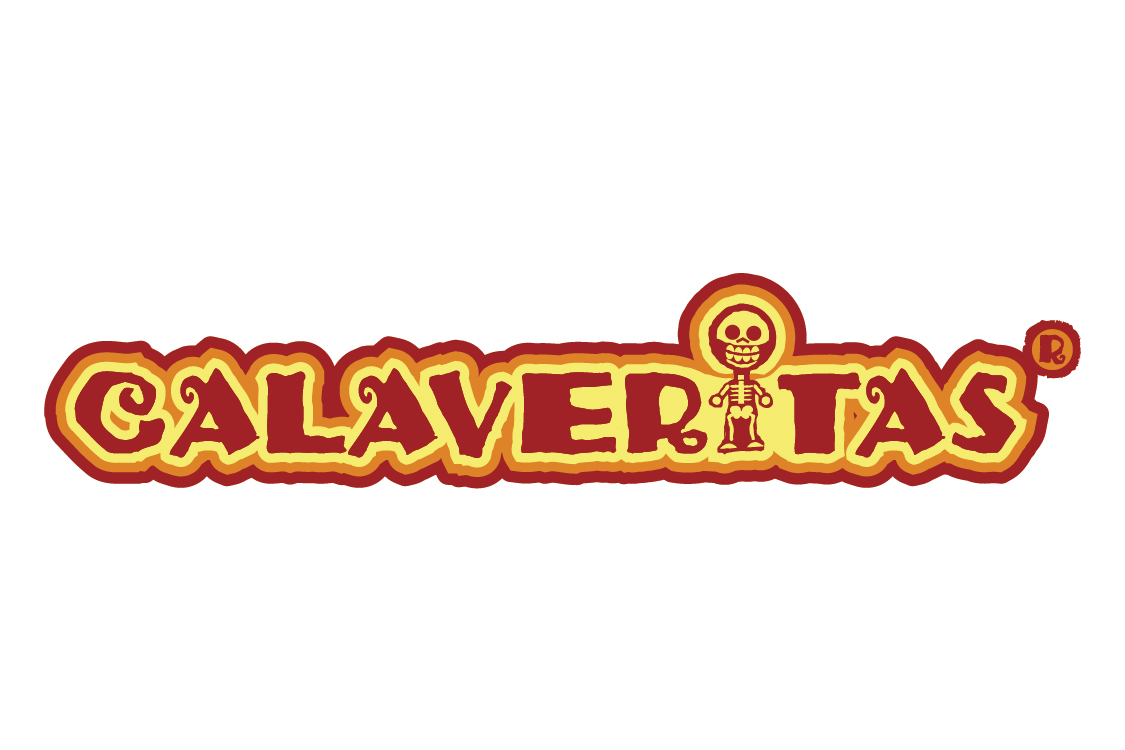 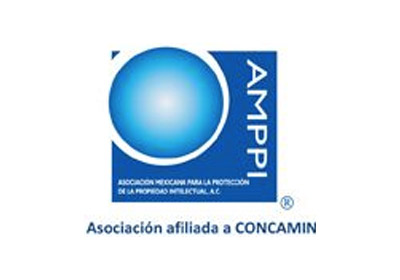 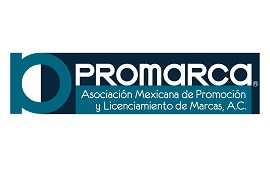 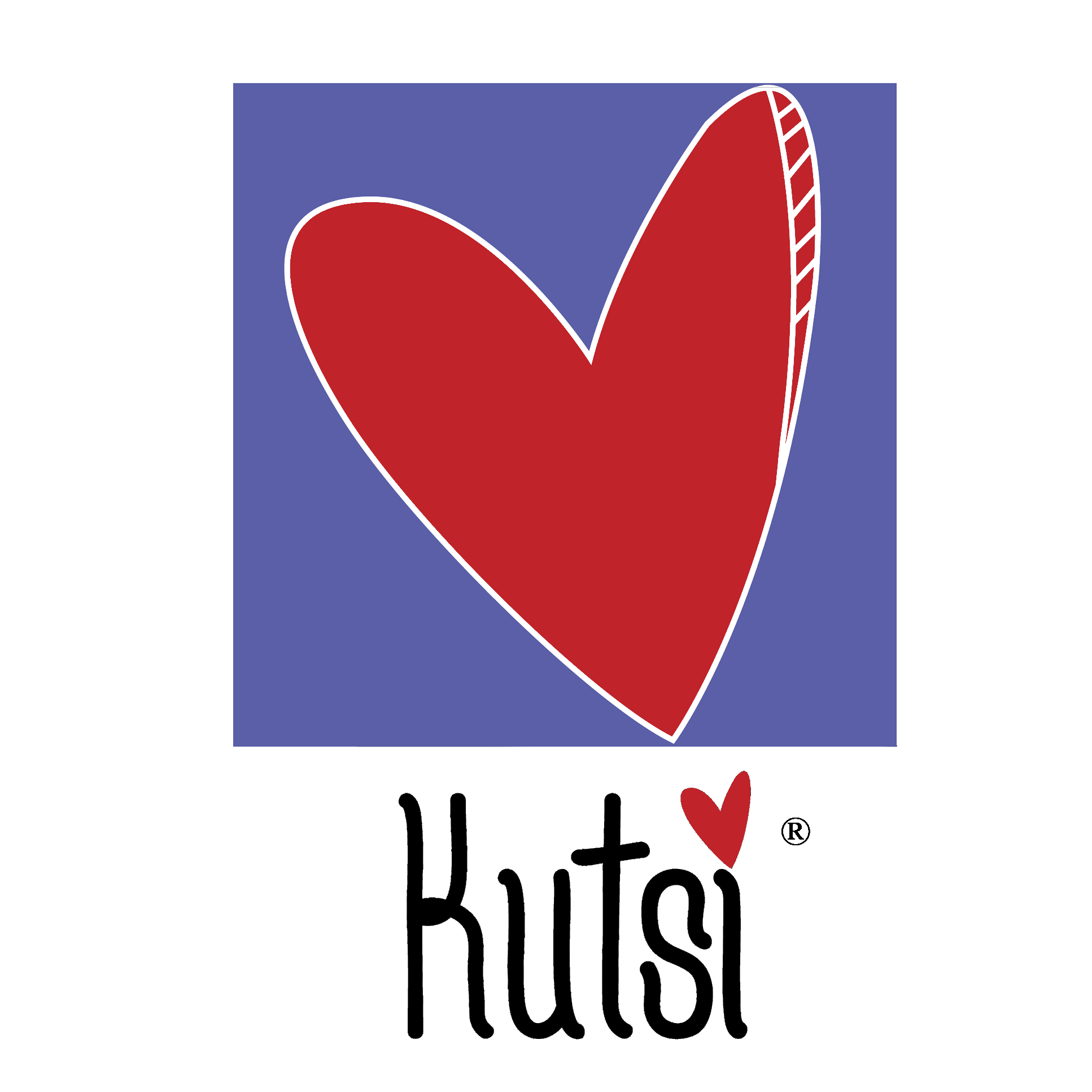 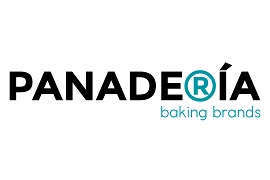 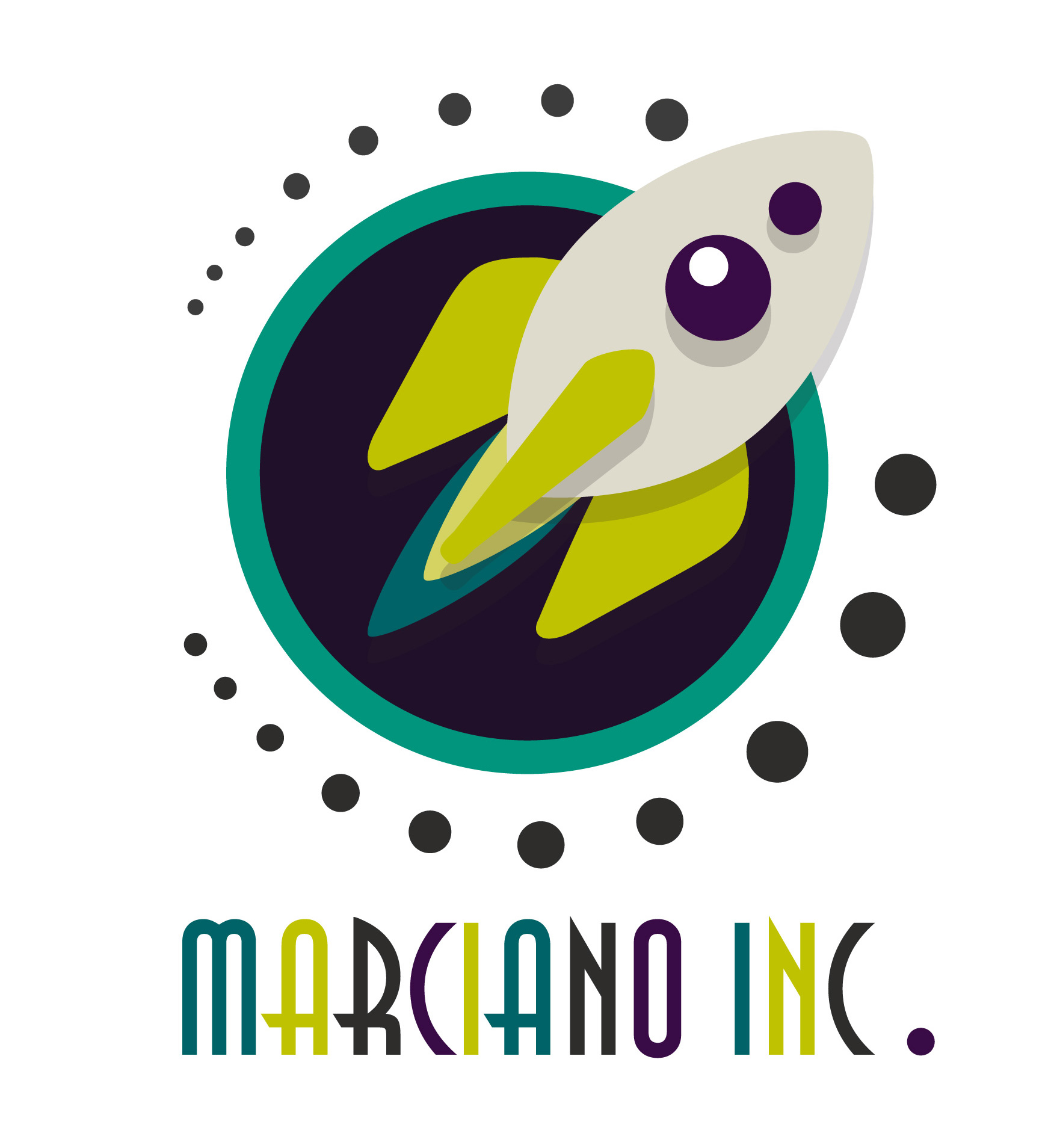 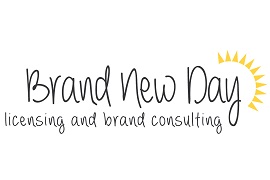 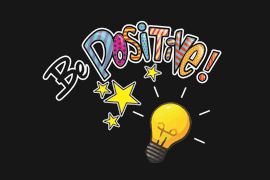